At RBARI, we are committed to keeping our community, staff, and animals safe during this unprecedented time and have adapted our policies and our adoption process to be open by appointment only at this time.

You can be the difference between a life saved and a life lost. Become our Hero. 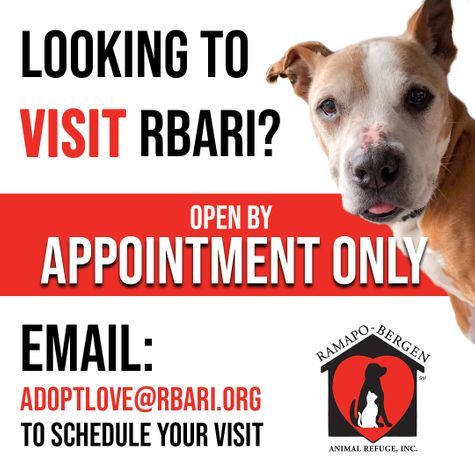 Support RBARI every time you shop on Amazon! Amazon donates a percentage of the price of your eligible AmazonSmile purchases to the charitable organization of your choice. 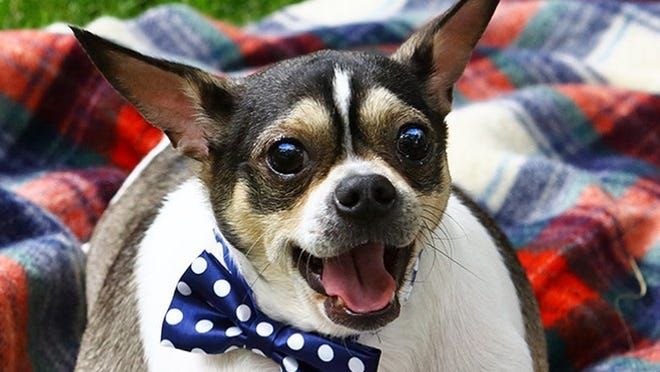 The comeback was greater than the setback for Stanley the nine-year-old Chihuahua.

In May, Stanley was found abandoned in a crate on the side of Route 80 and was taken in by the Ramapo-Bergen Animal Refuge for rehabilitation. He weighed 21 pounds, more than twice the average Chihuahua, and could not move on his own due to deformities in all four of his legs. 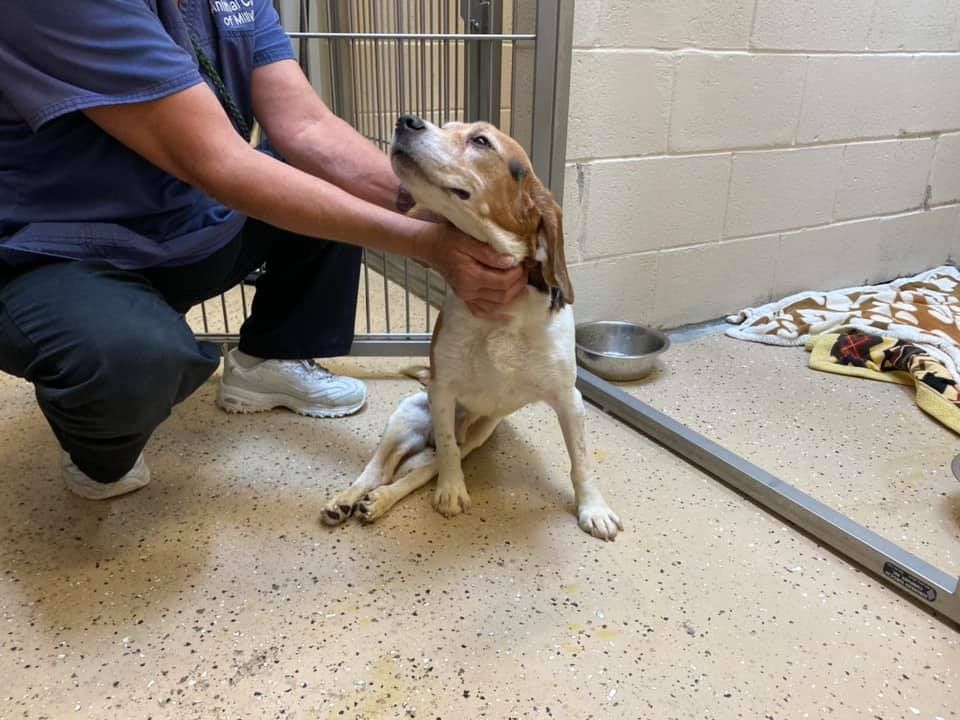 An abandoned N.J. dog is looking for new forever home

An abandoned N.J. dog is looking for new forever home - Manny the beagle was rescued after being abandoned. He is now looking for a new home. Who wants this adorable pup? 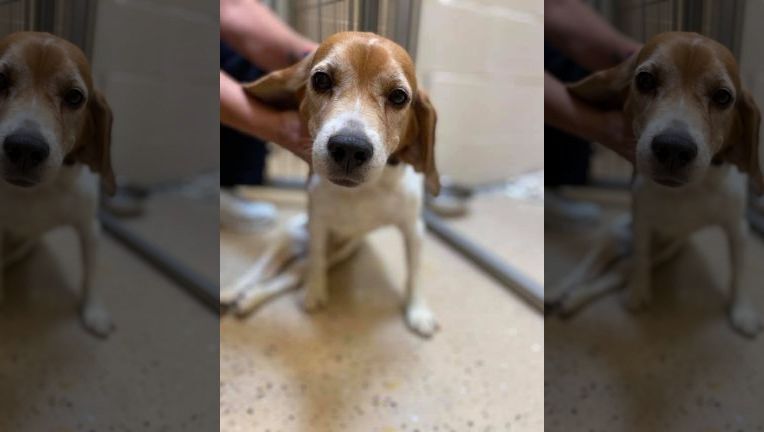 OAKLAND, New Jersey - An adorable senior dog is getting a new chance at a good life after he was found paralyzed and dragging himself down a road after being abandoned in New Jersey.

"Manny, an 8-year-old beagle, had been beat down but his spirit was not broken," said Ramapo-Bergen Animal Refuge, Inc. where Manny is being treated. "Manny had nowhere to go, but he never gave up trying."

OAKLAND, New Jersey (WABC) -- A dog with a new leash on life is looking for his forever home after being discovered abandoned and paralyzed.

Manny is now using a doggy wheelchair to get around at the Ramapo-Bergen Animal Refuge. 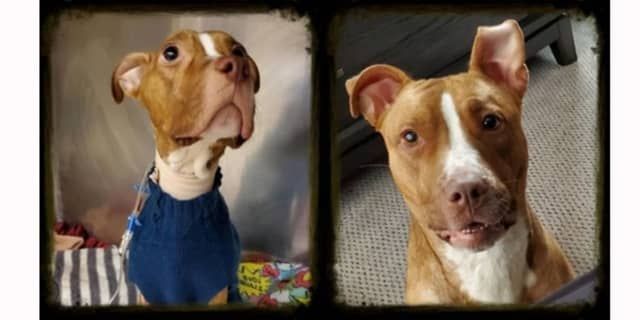 The Ramapo-Bergen Animal Refuge, Inc. (RBARI) and Jersey Pits rescue are celebrating the recovery and rescue of Reese -- a neglected and emaciated pitbull they say inspired a movement.

Reese was found wandering the streets of Paterson “completely helpless” on a frigid December night, RBARI Executive Director Megan Brinster said. Weighing just 17 pounds, the pup was emaciated and on the verge of death. 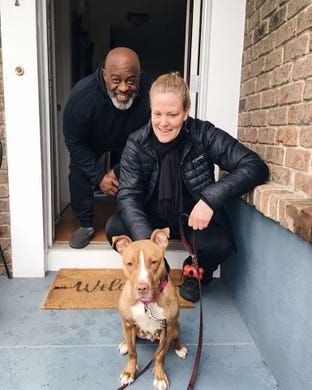 Reese, a neglected pit bull who weighed a mere 17 pounds when she was discovered abandoned in Paterson in December, has been adopted by a loving home, the Ramapo-Bergen Animal Refuge announced Monday. 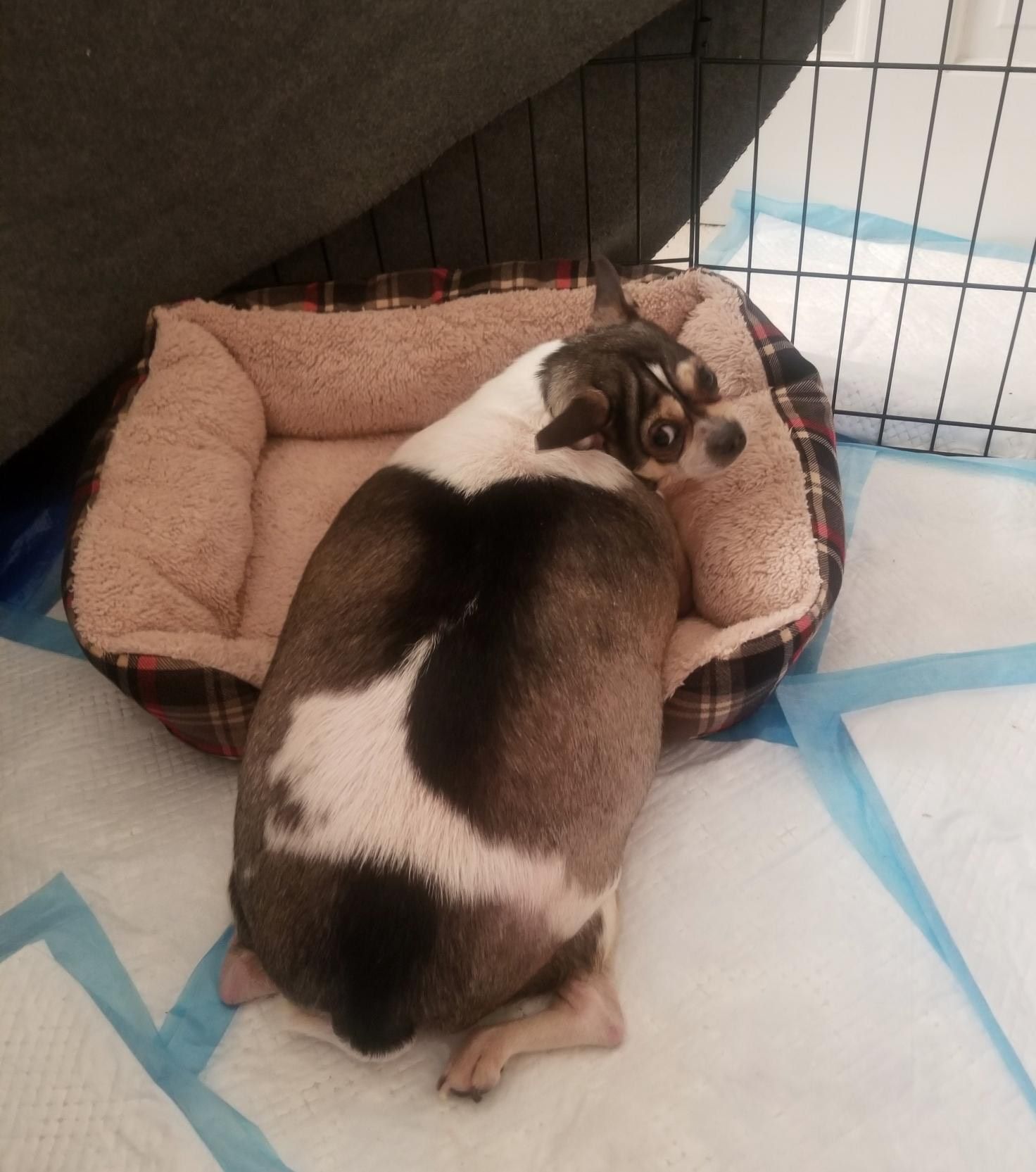 A middle-aged Chihuahua, who has since been named Stanley, was found on the side of Route 80 by animal control on April 29, said Megan Brinster, executive director of Ramapo-Bergen Animal Refuge. Stanley was with animal control for about a week before the animal refuge was able to take him in.